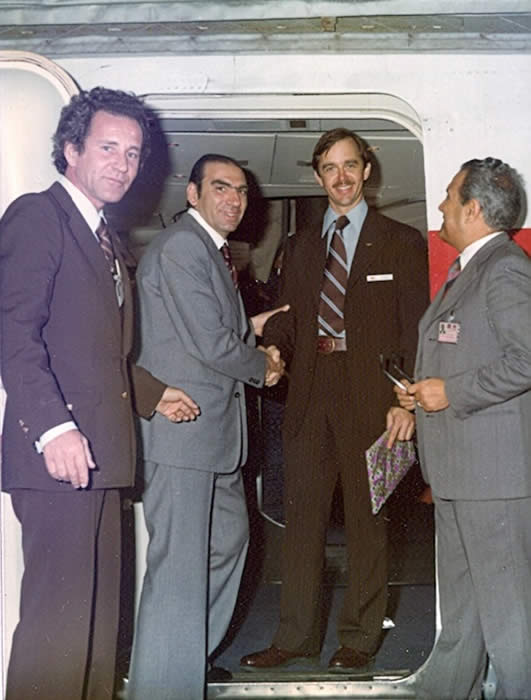 Tom on his last DCS departure prior to being recalled as a TWA pilot. 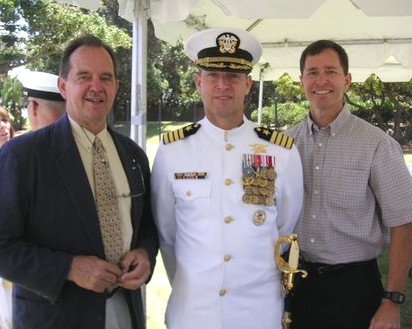 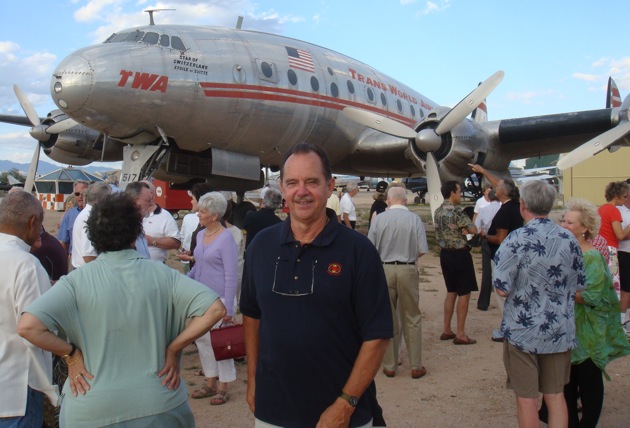 September 2007 - At Pima Air Museum during the Tucson reunion 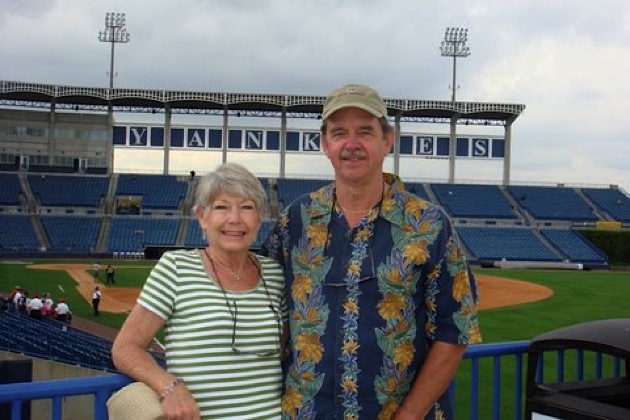 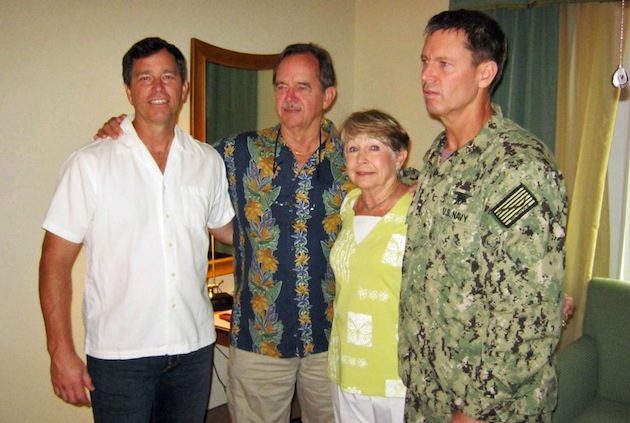 Miami after his change-of command ceremony. 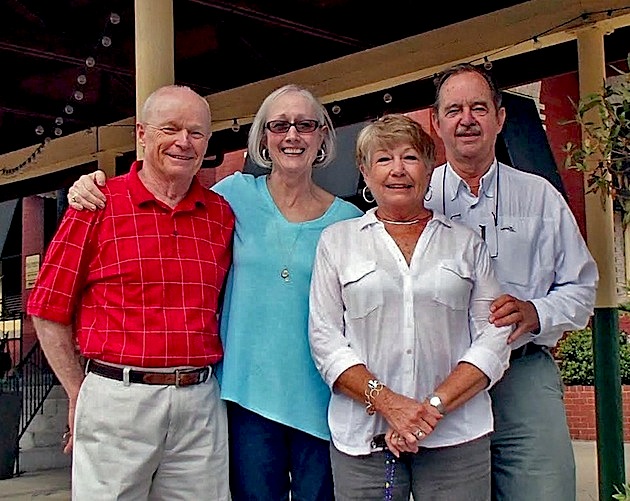