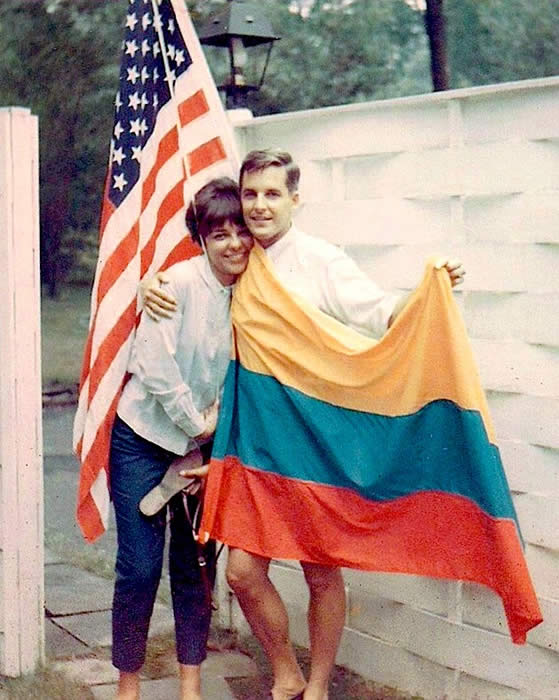 1967 - Mert and Juanita, his bride-to-be at their engagement party in

Cherry Creek Chorale. To find out more about this wonderful group,

and hear a sample of their rich tones, go to: 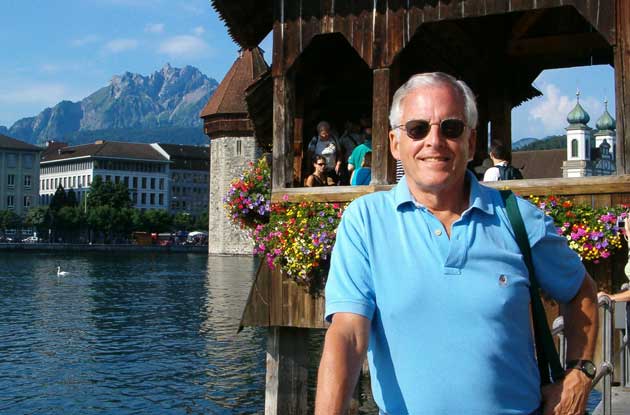 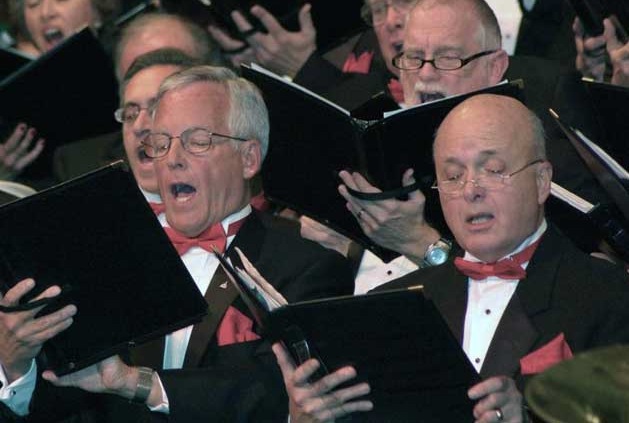 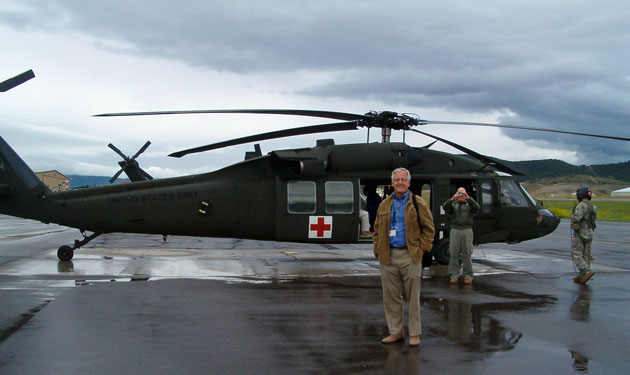 June 26, 2009 - After a ride on a Blackhawk Helicopter to visit the Army's High Altitude Aviation Training site at Eagle/Vail Airport, Colorado.

Spring 2012 - Mert (left) with Tom Heebink and his wife Marilyn at the Princeton Boathouse on Lake Carnegie, New Jersey. 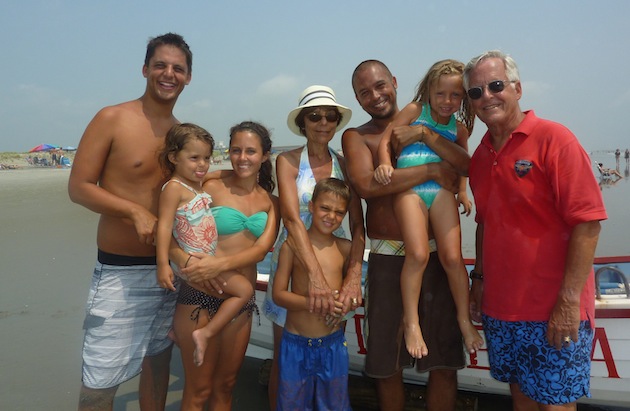 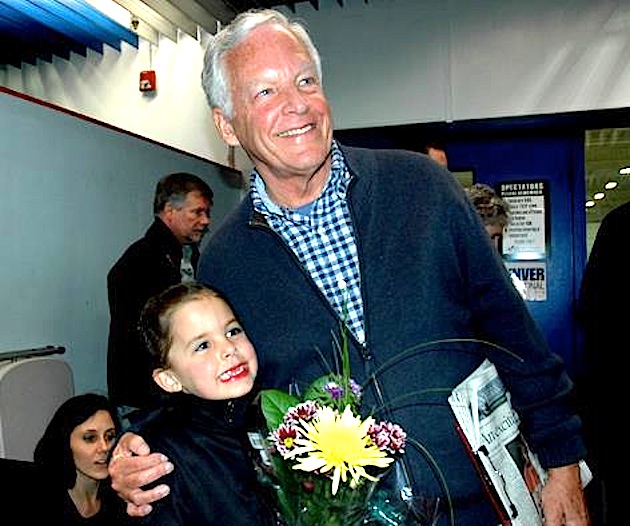