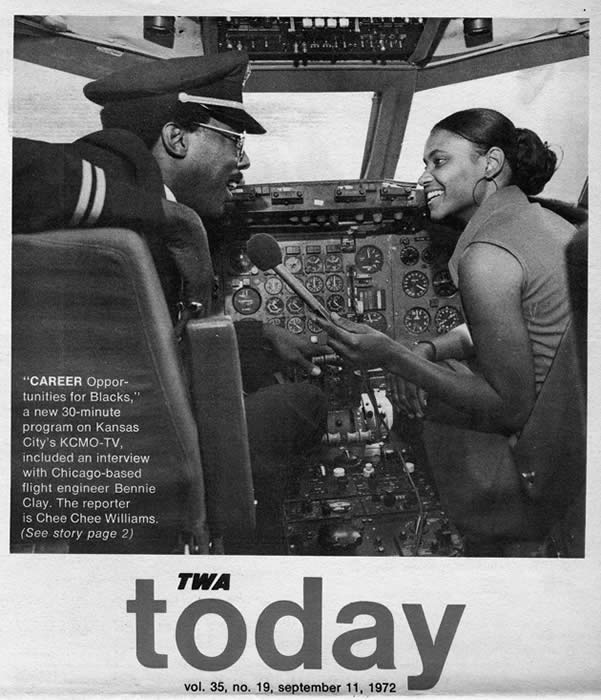 September 1972 - Following his tour of duty as a DCS, Bennie was recalled to the 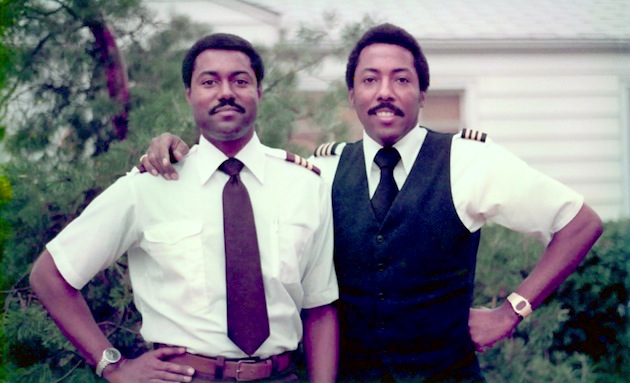 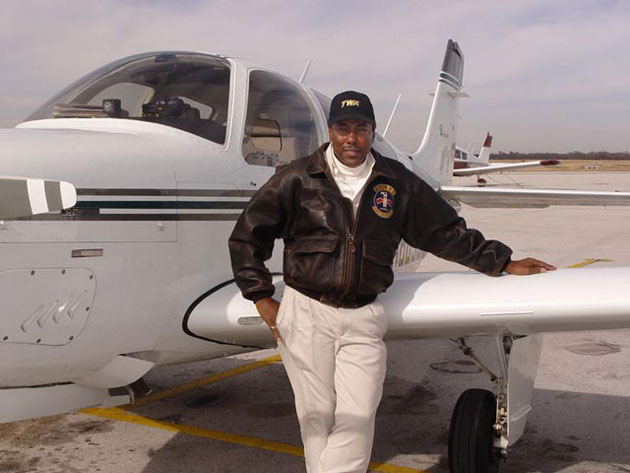 February 2012 - Bennie's love of photography has blossomed into a new career. 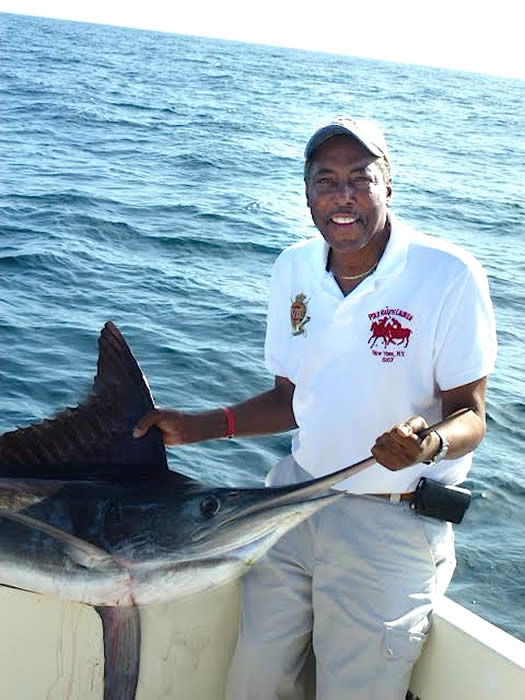 and realeased while fishing off Cabo San Lucas, Mexico.